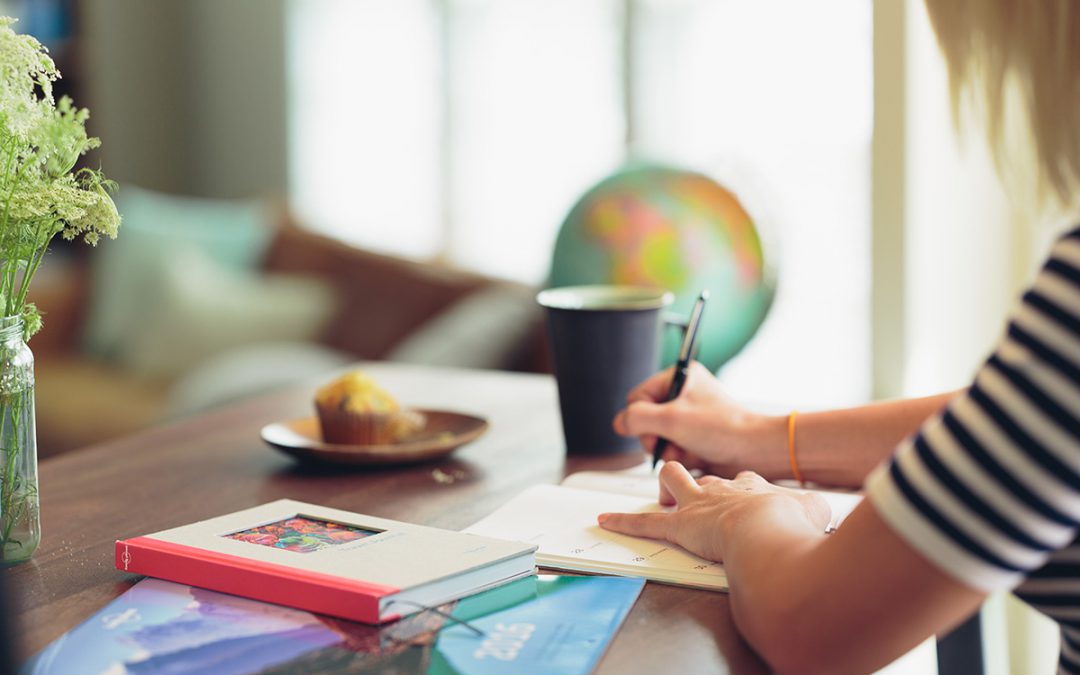 The principle of mutuality anchors the ‘travelling seminar’ concept, which is designed to yield a facilitation model. This discourse emanates from the understanding that universities and rural communities stand to gain much from each other if a genuinely enabling environment is created and sustained. The insightful belief that internationalisation can be an effective force that drives transformation in higher education and rural communities galvanised the proponents of the concept to mount a National Research Foundation of South Africa-funded collaborative project coined ‘Internationalising Postgraduate Training and Grassroots Social Change’. The Institute for Rural Development at the University of Venda in Limpopo Province is coordinating it. Overall, the project is designed to give birth to a vibrant, community-based rural and regional development network that connects grassroot communities, governmental and non-governmental stakeholders with universities across national boundaries in Southern Africa. Central to the drive is taking internationalisation beyond the university campus and integrating local communities into the praxis plus engaged discourse.

The approach articulated briefly above was developed as part of the project leaders’ endeavours to contribute to a unique brand of internationalisation for rural-based South African universities and campuses. Sharing the rich cultures, knowledge and traditions of rural communities in which the universities are located with the global world of higher education is a unique feature of its operationalisation. In the process, strengthening the nexus between the lived realities of rural communities and quest to advance the public good is a top priority target.

Inter-university ‘traveling seminars’ are an integral component of the project’s intervention backbone. Operationalising this concept entails movement of university academic staff, postgraduate students, and officers in international relations and community engagement directorates of at least one collaborating university to a host institution. In the ‘travelling party’ will be grassroots communities and other interest groups such as governmental and non-governmental stakeholders. ‘Travelling seminars’ are organised to facilitate participatory engagement and promote seamless co-learning among the multiple interest groups.

The first ‘travelling seminar’ was held over two days in October 2019 at the University of the Free State’s Qwaqwa campus. It brought together rural community representatives, postgraduate students, and staff from two Southern African regions, namely the Free State and Limpopo Provinces of South Africa. On the multi-stakeholder platform, participants deliberated on the nature and form of ‘travelling seminars’ that would usher in a sustainable rural and regional network. The transformative power of extending internationalisation beyond campus boundaries was clarified and enriched.

One traditional leader (a Headman) who participated in the seminar revealed that members of his clan were spread over various Southern African countries, namely Botswana, Mozambique, South Africa, Swaziland and Zimbabwe. He went on to argue that through this project, the insight that ‘Africa, as a continent, we are one’ would be strengthened. For him, if this argument was used to mobilise and galvanise society it would strengthen social cohesion and thus help prevent xenophobia, which continues to target Africans from other countries mainly. This line of thinking was deeper than what the project leaders anticipated prior to the pilot ‘travelling seminar’. Such enriching perspectives demand exploration of how higher education can become a catalyst that builds bridges among the diverse communities that have been artificially divided by colonial boundaries. In the process it must advance African unity and renaissance in line with the “The Africa We Want” dream of the Africa Union.

Since implementation of ‘Internationalising Postgraduate Training and Grassroots Social Change’ started in 2017 project, some underlying elements of its conceptual framework have been labelled as ‘internationalisation in higher education for society’. We submit that this resonates with the contention that internationalisation should be promoted in order ‘to benefit the wider community, at home or abroad, through international or intercultural education, research, service and engagement’(Brandenburg et al. 2019, World University News of 29 June 2019, available at https://www.universityworldnews.com/post.php?story=20190626135618704). One traditional leader from the Qwaqwa area (a Chief) summed up the overwhelmingly positive feedback and enriching insights of rural community representatives and other interest groups on the ‘travelling seminar’ concept. In his own words, the Chief said: ‘I will support this project with everything I have. I must repeat that I will support the project with all that I have because now I have a good understanding of what it is and its potential value in people’s lives’.