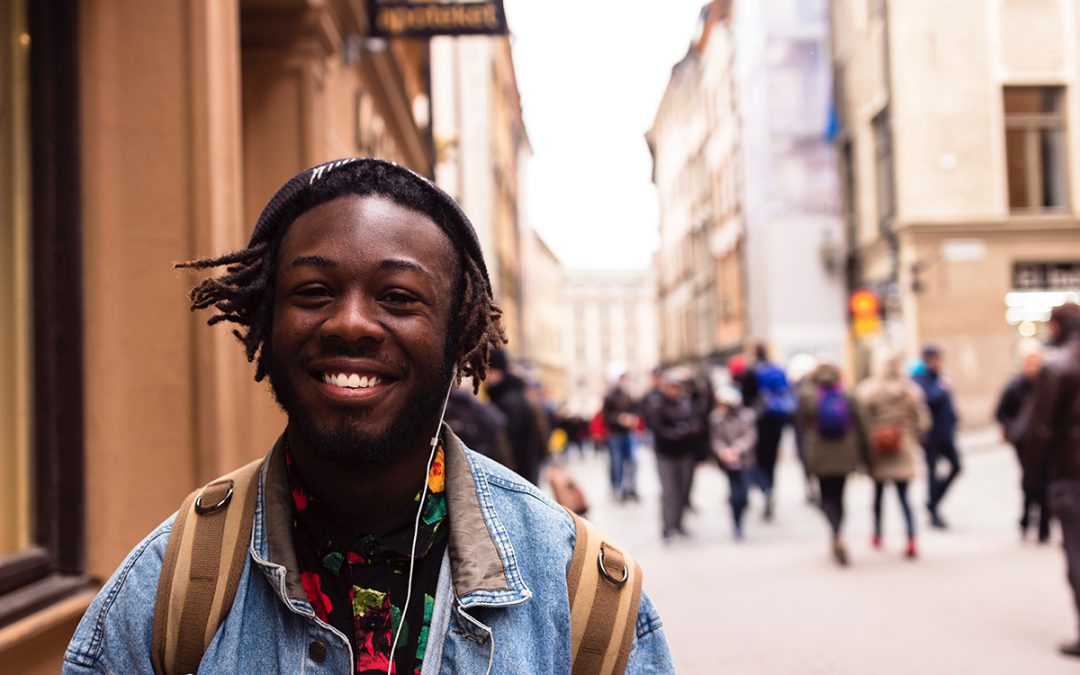 “Education is the most powerful weapon which you can use to change the world.” – Nelson Mandela.

It is an independent voice that will set its own agenda and direction through thorough consultation and engagement with the Higher Education role players in Africa and the developing world. We will be part of the global process to re-think Higher Education Internationalisation philosophies and practices bringing to the debate the African Higher Education voice.

A cornerstone of the research and engagement activities will be to be the research ally for all those that want to work with, and in, Africa. Collaboration with all role players will be enhanced through the partnerships with similar institutions. Through the research and engagement activities, AfriC would strive to be one of the connecters that bring the global and the local together. Included in its research activities would be to become the data reference point about Higher Education international mobility within Africa and between Africa and the rest of the world. The findings and research outcomes will be published through modern electronic media, academic publications, relevant news media, colloquia and MasterClass programs.